YUSO, together with some partners, successfully participated in the auctions organized in September 2021 regarding the Capacity Mechanism. Among others, the project in Ruien (Kluisbergen, East Flanders) concerning a large battery system of 25 MW and 100 MWh was selected. The Capacity Mechanism was created to support new investments in capacity with a view to the – as yet – planned nuclear phase-out in 2025. The aim is to build 2,300 MWe of new gas-fired power plants by 2025 to facilitate the transition to a production park with more renewable resources. However, more sustainable solutions such as battery systems can also absorb surpluses and fill shortages.

What is the Capacity Mechanism (CRM)?

The Capacity Remuneration Mechanism (CRM) aims to support investments in gas-fired power plants to be built and commissioned by 2025. In total, several players took part in the auction in September for more than 4.4 GW of new capacity (Source: Elia). The CRM and the CRM auction is essentially technology agnostic, which means that technologies other than gas-fired power plants can also compete for support for the realization of these projects. 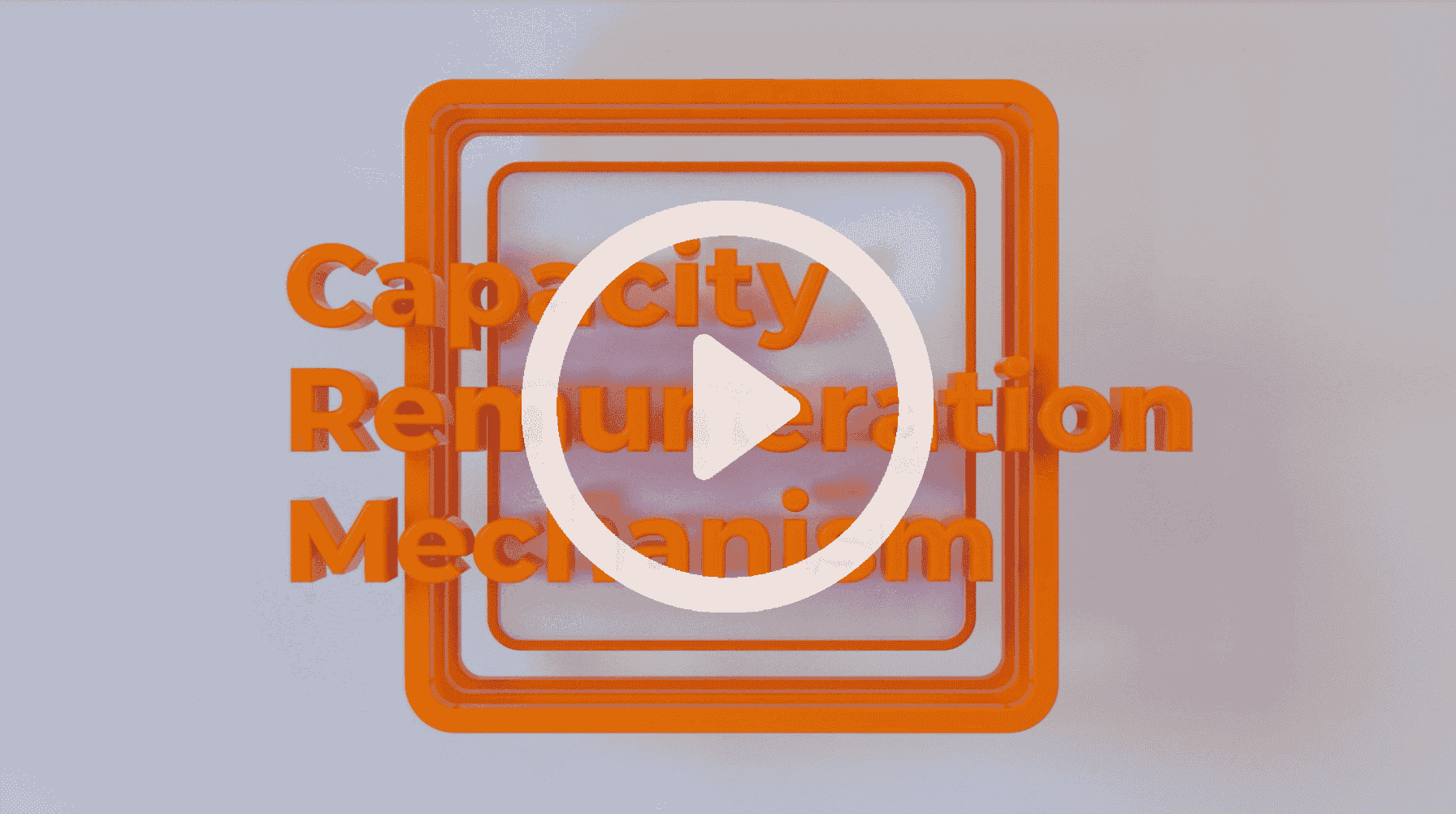 Why did YUSO participate in the CRM auction? 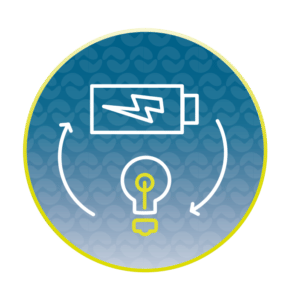 YUSO, together with several partners, has been preparing the implantation of several large battery systems for some time. Large-scale battery systems, also known as BESS (Battery Energy Storage Systems) have become economically more attractive in recent years, partly due to a decreased investment cost and to the increase in the need for flexibility in the power grid. Due to the increased injection because of renewable energy, there is at times an oversupply or shortage on the grid. This difference between supply and demand must be absorbed by flexible technical units.

This was traditionally provided from gas-fired power stations, but today this is also possible with large-scale storage such as battery systems. In addition, a BESS offers the possibility of supplying flexibility to the grid without carbon dioxide emissions or the need for a supply contract for fossil fuels such as gas in general. Today, the prices for gas on the international markets have risen sharply, partly for geopolitical reasons concerning supplies from Russia in particular. Western Europe mainly depends on Norway and Russia for its gas supplies, with diplomatic relations with the latter country of origin having reached a low point in recent years. If Europe wishes to curb this dependence, there is a need for more renewable energy in combination with large-scale storage systems.

What could be the impact of these YUSO projects?

Even at times when newspapers report on sky-high energy prices as a result of the sharp price increases for natural gas, actual prices for electricity differ throughout the day. In the end, electricity has a different value every 15 minutes of each day. On the so-called imbalance market, the price is determined per 15 minutes that the national high-voltage grid operator (HS-TSO) charges to Elia for achieving a balance between supply and demand on the grid. This price therefore reflects the balance on the grid in quasi real-time. In the case of large surpluses, this price can even be negative, so that market participants have to pay to inject power into the grid. At such a moment, electricity is more like a kind of waste product.

The battery systems that YUSO has introduced into the CRM together with its partners ensure that excess energy – which is otherwise treated as a waste product at certain times – is then charged into the battery and later injected back into the grid when there is a shortage of power. In this way, no power is lost and the energy produced by all windmills and solar panels in Belgium is used in the most economically efficient way. Of course, a gas-fired power station can do that to some extent, but always at the expense of carbon dioxide emissions, which must be avoided in the context of the fight against climate change. For YUSO, the vision from the start has been that every ton of carbon dioxide emitted is one too many!

Ultimately, the main goal of the energy transition is to increasingly align the demand for electricity with its availability in terms of renewable production, in contrast to this being the other way around in the classical energy landscape. A battery is then a buffer of energy with which fluctuations in the availability of solar and wind energy can be absorbed.

How is the CRM mechanism funded and why?

The CRM mechanism will be financed by the market itself, with the capacity awarded to new gas-fired power stations being kept to a minimum. Each consumer of electricity will pay a contribution to the electricity bill to contribute to the support mechanism. By the way: the EU only gave Belgium the green light for the CRM mechanism and the auction to be organized in the summer so that it could continue in September, really a last time achievement! The support for gas-fired power stations was necessary because these involve major investments of several hundreds of millions of euros, while the expected increase in wind and solar energy in the coming years will further undermine the profitability of the gas-fired power stations which will thus produce less and less hours. That is why there was a certain amount of “missing money” that can nevertheless be awarded in the CRM auction to the lowest bidder who wishes to develop and operate a new gas-fired power station.

YUSO BV is located in Waregem and was founded in 2012 by Bart Pycke and Michel Verschuere. YUSO is a renewable energy supplier and aggregator of flexible electrical applications such as battery systems and smart charging stations. The YUSO platform offers more than a thousand industrial producers of green energy and consumers access to the Belgian electricity market. YUSO has been familiar with operating a large-scale battery in the Netherlands since 2016. The core competence of YUSO is the experience of its team and management in the energy sector from an economic and technical point of view. With the advent of renewable energy, YUSO strongly focused on meteorological forecasting, automated portfolio management based on Artificial Intelligence and Big Data and developed the necessary IT infrastructure for its activities completely in-house. Thanks to this extensive digitization and automation, YUSO wants to be the model of an energy supplier of the future: green, cost-efficient and with constant attention to innovation.